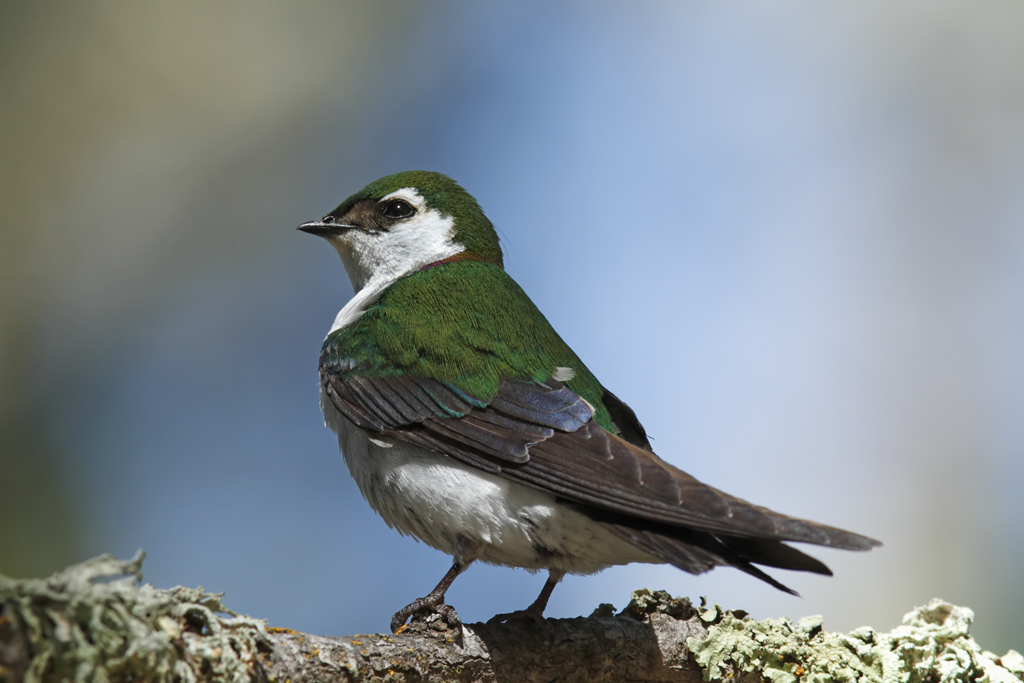 Following their investigation into the cause of the mysterious migratory songbird deaths in New Mexico last fall, the U.S. Geological Survey National Wildlife Health Center has concluded that the primary culprit was starvation. According to a December 4 media release from the New Mexico Department of Game and Fish, “the lab report indicates that the single abnormality shared by nearly all birds was body condition ranging from poor to severely emaciated.”

What’s this got to do with cats? Nothing, really.

It is curious, though—the evidence used by U.S.G.S. to come to their conclusion is remarkably similar to that used years ago to argue that birds killed by cats were, on average, less healthy than those killed in collisions with buildings and vehicles. And that evidence has been dismissed out of hand by longtime TNR opponents. All of which raises some obvious questions.

In their media release, the New Mexico Department of Game and Fish described the U.S.G.S. analysis, listing specific findings indicative of “physical exertion without nourishment to support recovery, including:

These findings correspond well with those from an earlier analysis examining the condition of 258 violet-green swallows collected in Velarde, New Mexico, following the mysterious September mortality event. Writing for the American Birding Association’s website, University of New Mexico Ph.D. candidate Jenna McCullough explains that she and her colleagues found that the average weight of the Velarde swallows “was dramatically lighter” than expected. In addition, “of the hundreds of birds… assessed, none had fat stores on their bodies. Furthermore, many birds also showed signs of breast muscle atrophy, which points to starvation and dehydration.”

Twelve years earlier, in the U.K., Philip Baker and his co-authors conducted a similar analysis of 134 birds, 86 of which had been killed by pet cats. The other 48 had been “killed by a collision accident, e.g., with a window or car” [1]. “Across species,” the authors reported, “birds killed by cats had significantly lower mass, fat scores and pectoral muscle mass scores.”

Although Baker et al. cautioned that “the relationship between body mass and quality (i.e., likelihood of long-term survival and therefore reproductive potential) in passerines is complex,” they nevertheless concluded that “the mean fat scores evident in the cat-killed birds in [their] study were sufficiently low that these individuals were likely to have had poor long-term survival prospects” [1, emphasis added]. Indeed, this would seem to the case, given the massive mortality event in and around New Mexico last September.

And yet, TNR opponents Scott Loss, Tom Will, Travis Longcore, and Peter Marra have rejected such analyses, arguing that such “crude” methods provide no “evidence that the birds killed [by cats] would have lower fitness or survival” [2].

Admittedly, it sounds like the U.S.G.S. analysis was more extensive than what Baker et al. conducted. Still, the similarities—the low body weight and minimal fat reserves, as well as the atrophied pectoral muscles—are hard to ignore. And it’s difficult to imagine that such findings could explain how migrating birds in poor condition, faced with an early winter storm, literally fell from the sky—yet tell us nothing about how such birds are more easily caught by cats.

Apparently, though, this is exactly what Loss, Will, Longcore, and Marra would have us believe.