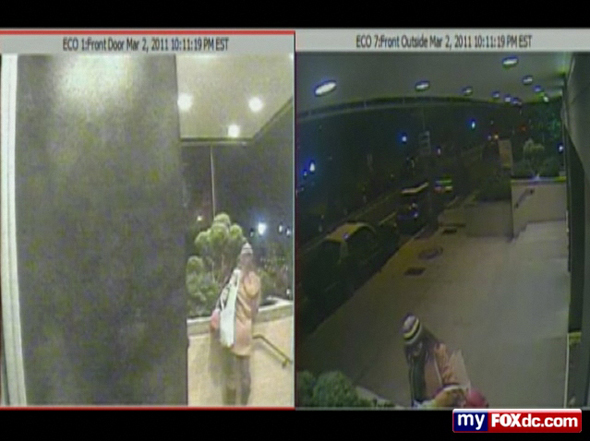 Testimony wrapped up Wednesday afternoon in Nico Dauphine’s attempted animal cruelty trial. Among the witnesses for the Defense: Peter Marra, Dauphine’s advisor at the Smithsonian’s Migratory Bird Center—who’s previously described TNR as “essentially cat hoarding without walls.” [1] Dauphine took the stand as well, and, as I understand it, did herself no favors career-wise (even in the event she’s found not guilty).

Wednesday evening, Fox 5 News released the surveillance video at the heart of the Washington Humane Society’s investigation. In it, Dauphine is seen attending to some mysterious task—picking up the cat food that was left out by a neighbor, according to the Defense; adding rat poison to it, according to the Prosecution—before entering the building.

A decision is expected Monday afternoon.

In the News, Legal Issues