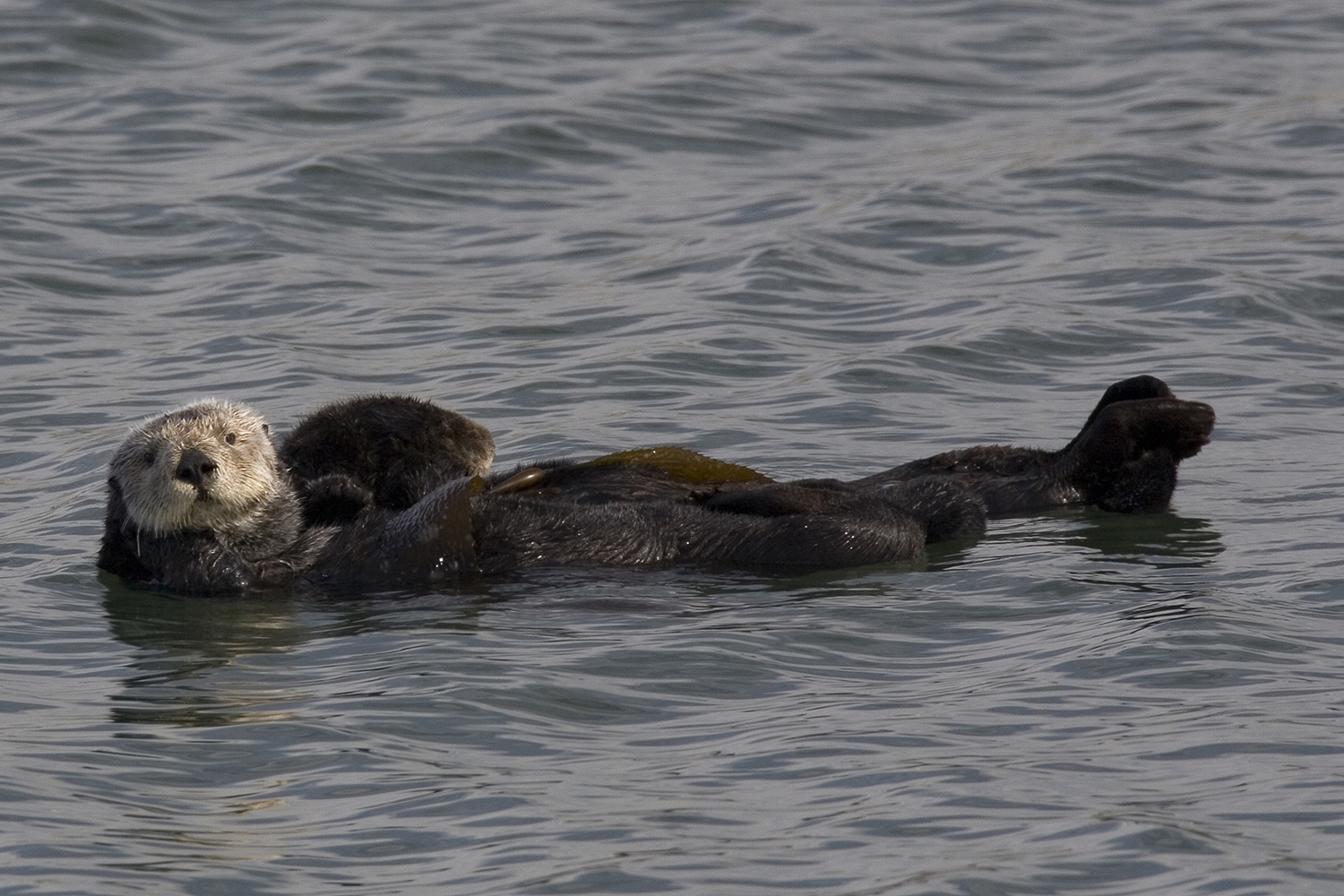 For several years now, TNR opponents have blamed Toxoplasma gondii infection in California sea otters on outdoor cats, the idea being that the parasite is spread from cat feces into the soil and then flushed into the Pacific by way of runoff. From the start, it’s been a dubious argument—requiring believers to focus narrowly on specific data while ignoring a great deal more.

And the argument has only grown increasingly weak in recent years, as additional research findings have further questioned the role of domestic cats in sea otter infection. Perhaps most compelling of all are the results of the 2016 sea otter census, which estimates that the population along the California coast might be greater than it’s been in more than 100 years.

So how do TNR opponents reconcile these findings with their claims that outdoor cats pose a grave threat to the sea otters?

They don’t, of course.

Instead, they simply ignore the research—all the while telling anybody who will listen that they have science on their side.

What the Science Tells Us

In 2011, longtime TNR opponent David Jessup argued that, “based on proximity and sheer numbers, outdoor pet and feral domestic cats may be the most important source of T. gondii oocysts in near-shore marine waters.” [1] Curiously, Jessup ignored significant evidence to the contrary, including two studies suggesting that the Type X strain of the parasite—only rarely found in domestic cats—was to blame for the majority of California sea otter deaths investigated by researchers (including Jessup himself).

“Counter to expectations, sea otters from unpopulated stretches of coastline are less healthy and more exposed to parasites than city-associated otters. Ironically, now it seems that spillover from wildlife, not pets, dominates spatial patterns of disease transmission.” [2, emphasis mine]

And then, late last year, the most recent sea otter census (published by the U.S.G.S. and available online as a PDF) revealed that, whatever the source of T. gondii, “the three-year average of combined counts from the mainland range and San Nicolas Island was 3,272.”

“This is the first year that the official index has exceeded 3,090, the Endangered Species Act delisting threshold suggested by the U.S. Fish and Wildlife Service (the threshold would need to be exceeded for three consecutive years before delisting consideration).” [3]

In fact, as Tim Tinker, the U.S.G.S. biologist leading the agency’s sea otter program, told the Mercury News, “the otter population is likely at its highest level in at least 100 years.” [4]

All of which would seem to be big news for the American Bird Conservancy, The Wildlife Society, Peter Marra, and others opposed to TNR in part—they claim—out of concern for the California sea otter.

* The same deafening silence was heard in response to news that Hawaiian monk seal numbers are increasing—in the very area where one would presume T. gondii contamination to be the greatest, no less.

In the News, Toxoplasma gondii

Anti-TNR people have never let the facts get in the way of their argument. They are cat haters, pure and simple and that is why they won’t listen to reason, don’t pay attention to credible evidence that they are wrong and continue to blather their same old disproved and non-scientific “data”. Their agenda is to hate and demand extermination of cats. They don’t even know that most cats can’t catch birds because they don’t know cats. ABC=Assy Bitchy Cathaters.

Just out of curiosity, what are the connections between Peter Marra, Mike Cove, the Wildlife Society, the American Bird Conservancy, and PETA?

Leslie, I’m unaware of any formal relationships, but have seen the organizations you list issue joint press releases to help promote their common message.